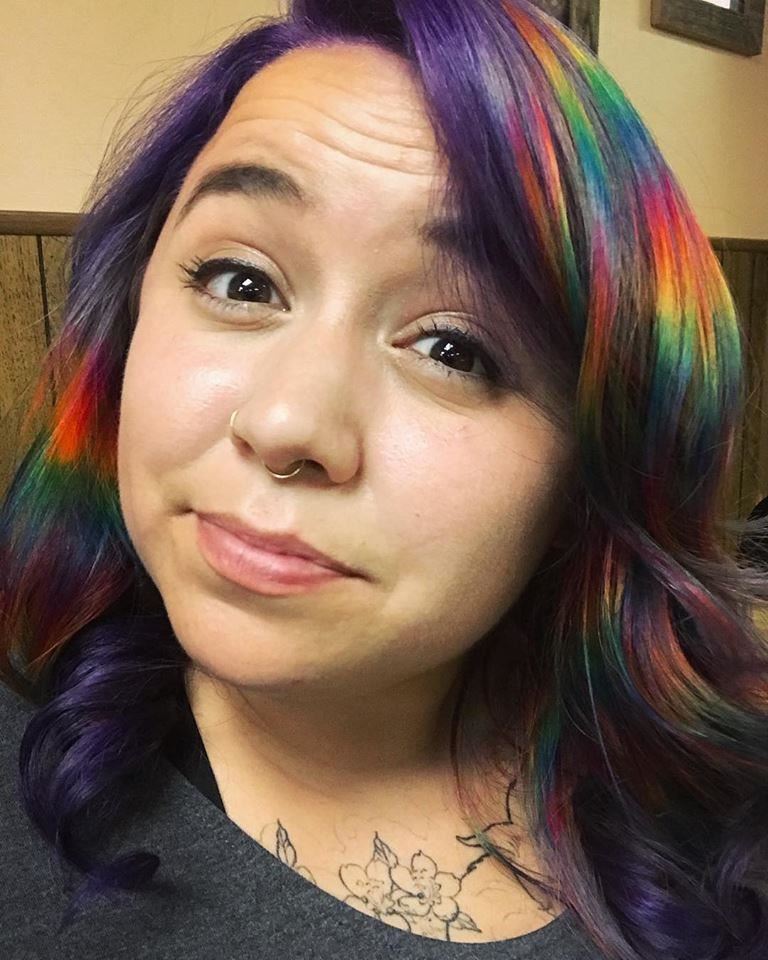 I started teaching English at Lawrence High School in the Fall of 2017. At that time, I became the sponsor of the Young Feminists Club, Writers Club, and SAFER. In 2014, I received my Bachelors of General Sciences from the University of Kansas, then received my Masters of Education while at Grand Canyon University in 2016.

I became a teacher to connect students to writers with hopes they can see themselves in the texts that we will read, then be able to express their thoughts to others. I am excited for the school year and what it will bring!

Outside of school, I like walking my pups downtown, reading and writing fictional short stories, run in a non-competitive fashion, and make attempts at learning new hobbies.