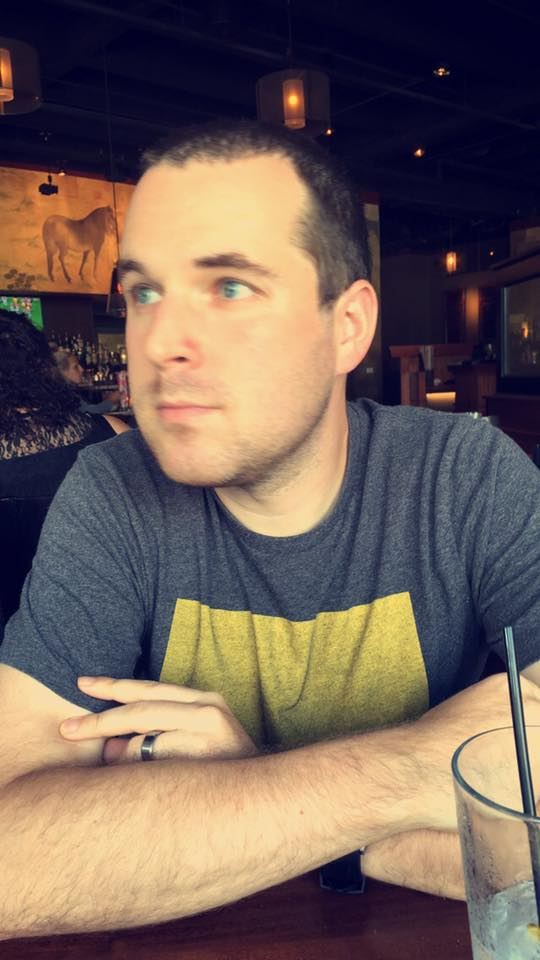 I teach Video and Audio Production courses at Lawrence High School in Room 125 (the inspiration for the name Room 125 Productions). I am a native of Eugene, Oregon, and received my Bachelor's Degree in History in 2009 from Concordia University, Portland. In 2011, I received my Master's Degree in Film and Media Studies from the University of Kansas. I am currently completing my Ph.D. in Film and Media Studies at KU, where I have also taught several courses, including Introduction to Film, Film & Media Aesthetics, Documentary Film & Video, and Diversity in U.S. Media. I have published academic articles and reviews in peer-reviewed journals such as Film & History, Film-Philosophy, and Reconstruction: Studies in Contemporary Culture.

I have worked in film and media in a variety professional and academic capacities. I have held positions at the Kansas Humanities Council, iD Tech Camps, and the Boys and Girls Club of Lawrence, where I teach video courses during the summer. As an instructor, I believe that there are no dumb questions and the only things students need to bring to class are an open mind and curiosity. For the 2018-2019 school year, students have four options for video classes at LHS: A/V Fundamentals, Video Production I, Media and Communications I, and Intro to Media. Each of these courses emphasize project-based learning as well as the history, theory, and industry of media production. Check out our YouTube channel see some of our videos.