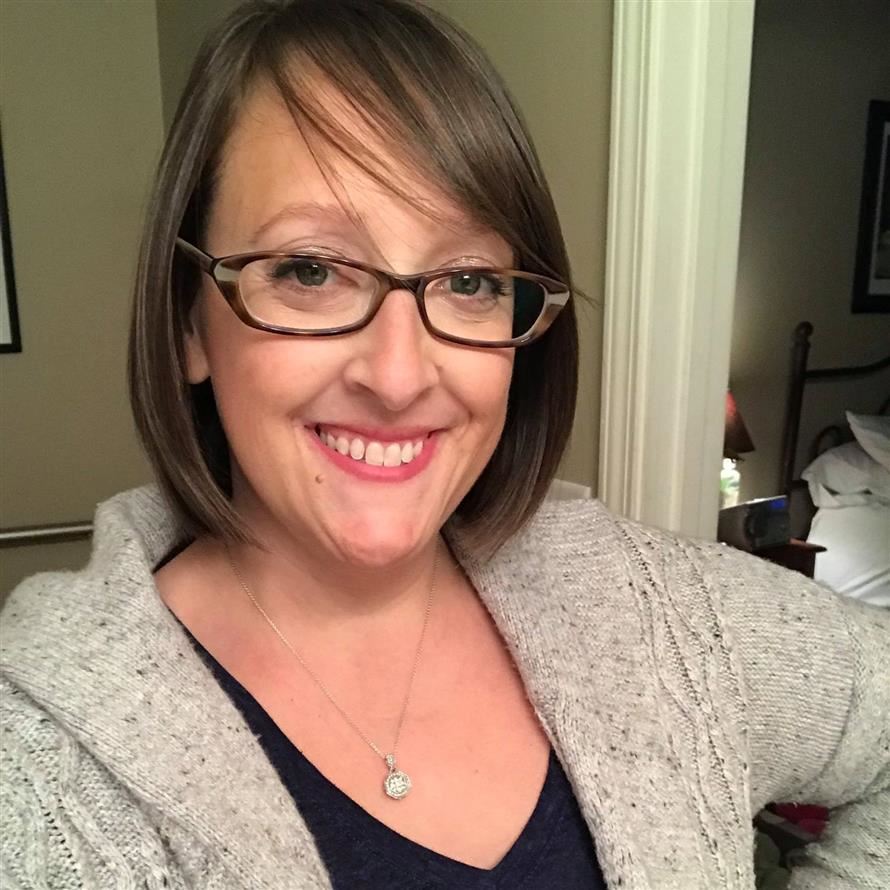 Ms. Schramm grew up in Topeka and then did a tour of the Midwest after leaving for college. She started out at Marquette University in Milwaukee and then moved on to editing textbooks in the educational publishing industry in Chicago before deciding to change careers altogether. She attended graduate/library school at the University of Illinois at Urbana-Champaign and graduated with an M.S. in Library and Information Science with a certificate in K-12 Library Media in 2012. After graduation, she moved back to the area and became the Library Media Specialist at McCarter Elementary School in Topeka for three years. While she loved her time at McCarter, Ms. Schramm really wanted to work in the community where she lived and that has always had her heart, Lawrence. She was lucky enough to accept a position as the Media Specialist at Prairie Park in 2015. Ms. Schramm loves pickles, tea, independent films and documentaries, the Lawrence arts and music scene, roller derby (watching, not playing), reading as much as possible (of course!), and her 80-pound greyhound, Atticus.