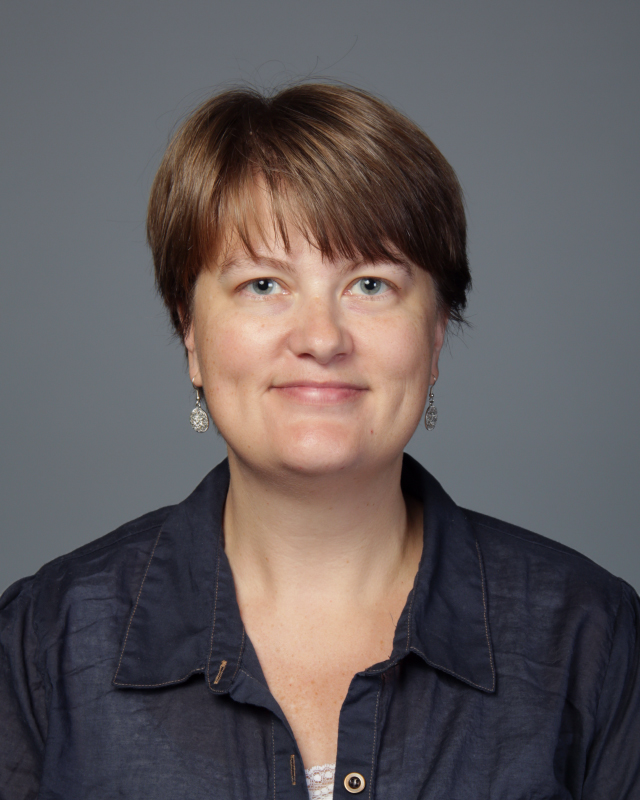 Laurie L. Folsom advises the student publications at Lawrence Free State HS. While she intended to teach biology after graduating Emporia State (and maybe advise yearbook as an extracurricular), life had other plans. She fell back into high school journalism, but stayed because there was always a just "a couple of things" she could do better the next year. Helping students become independent leaders is one of the most rewarding "jobs" she can imagine even though it can be messy at times. This is year 23 of her journalism advising career.

In 2015, Folsom was given the Ad Astra award by the Kansas Scholastic Press Association. This award honors an individual who has displayed a significant effort to continually improve his/her journalism program and make a significant contribution to the profession of advising in Kansas.

Folsom has been elected the president of Lawrence Education Association for three terms. She began serving as a half-time release president in 2015 and her final term ends in 2021.