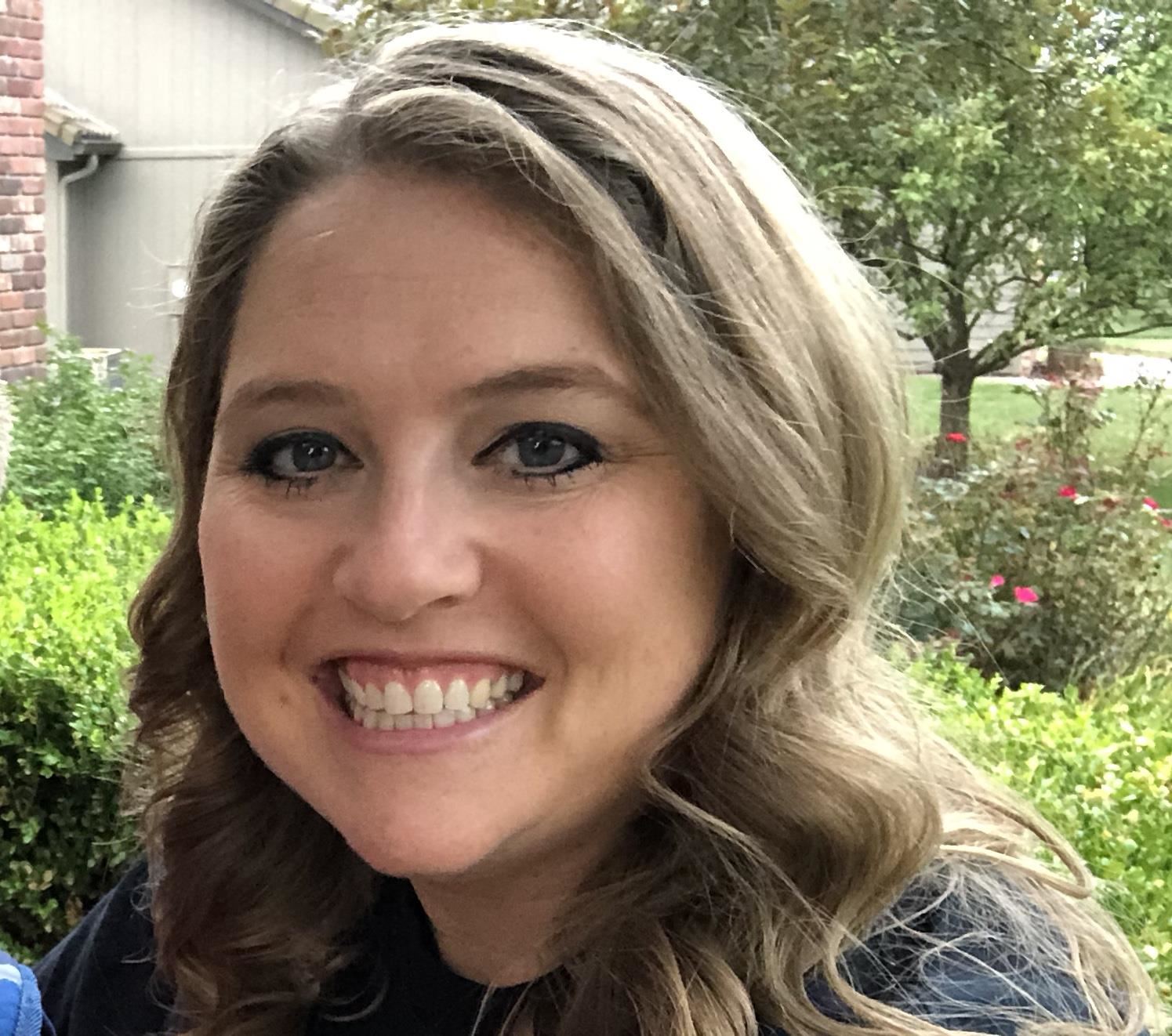 I began my teaching career in 1998 at Piper USD 203 in Kansas City, Kansas.  I taught fifth grade there for ten years.  In 2008, I was hired by Lawrence Public Schools to teach sixth grade at Quail Run Elementary.  I taught there for three years before sixth grade moved to the middle school level.  I have been at West Middle School since 2011.

My husband, Andy, and I have been married since 1998 and have lived here in Lawrence ever since.  We have two teenage boys and two dogs. I enjoy watching my boys play baseball and spending time at the lake with my family.